The heritage of the site is important to the project 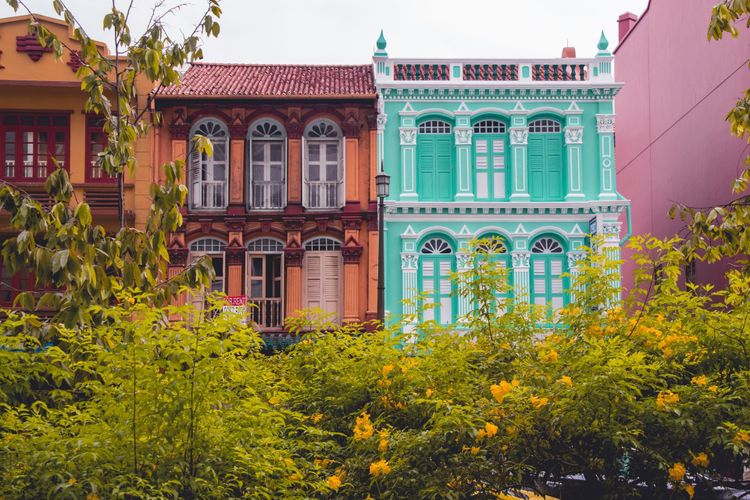 The evolution of Beach Road over the centuries has seen a significant change from a tranquil seaside neighbourhood famous for the iconic Raffles Hotel to a vibrant commercial district.

The passing years brought about massive land reclamation and at the turn of the 20th century,

Beach Road Camp-the current site on which South Beach stands- was set up comprising three military blocks, 1, 9 and 14 which served as headquarters for home-grown military forces and eventually the venue for the first National Service enlistment in 1967.

The neighbouring Non-Commissioned Officers? Club or fondly known as the NCO Club adjacent to Block 14, became a favourite haunt for army, naval and air force officers and was famed for having an Olympic-size swimming pool.

Upon the handing over of Beach Road Camp to the Urban Redevelopment Authority in 2000, the three army blocks and the NCO Club were bestowed conservation status. In 2007, South Beach Consortium won the tender for the site, vowing to maintain the rich heritage of its location by amalgamating the four conserved buildings with the two new towers to create a fresh-flavoured mixed development in Singapore.